Senator Sherwin Gatchalian warned against a potential government takeover of the debt-ridden Korean company Hanjin Heavy Industries and Construction Philippines (HHIC-Phil), stressing that the best option is to attract established shipbuilders to operate the firm.

Gatchalian said it is “not prudent” for government to take over Hanjin, given its poor track record in taking over firms.

“Historically, the government has a poor track record of managing businesses,” the legislator said.

“This is very evident in various defunct or non-functioning government-owned corporations (GOCCs) such as the National Power Corp. (NAPOCOR), National Steel Corp. (NSC), and most recently the Metro Rail Transit (MRT),” the lawmaker added.

The senator said shipbuilders with extensive experience in supply chain management and deep financial pockets should be considered to take over the company.

“Shipbuilders with extensive experience in supply chain management and deep financial pockets should be considered to take over the company.”

Presidential Spokesperson Salvador Panelo has clarified that the government takeover of Hanjin is just a proposal, following reports that Defense Secretary Delfin Lorenzana claimed that President Rodrigo Duterte “is very receptive” to the idea.

Panelo said he personally supports Lorenzana’s proposal instead of foreign companies taking over the shipbuilding facility.

Lorenzana said it would be in the country’s interest to take control of the shipbuilding firm with the Philippine Navy poised to order 26 ships to augment its fleet in the next 10 years.

Senator Dick Gordon earlier proposed that government could enter into a partnership with local taipans and Korean investors to take over the debt-saddled firm.

Gordon said government should come up with investment packages to entice investors so that it could continue the shipyard’s operations and comply with its commitments.

“The government should come up with investment packages to entice investors.”

Meanwhile, Senator Ping Lacson also proposed that the P75 billion that was deleted from the budget of the public works department be used to settle the debts of the cash-strapped shipbuilder.

According to the Subic Bay Metropolitan Authority, HHIC-Phil filed a petition at the Regional Trial Court in Olongapo City on January 8 “to initiate voluntary rehabilitation under Republic Act 10142, otherwise known as An Act Providing for the Rehabilitation or Liquidation of Financially Distressed Enterprises and Individuals.”

Hanjin has sought help from the government to find investors that can take over the operation of its shipyard in Subic, as well as to help its employees, who have taken the brunt of the company’s financial woes.

Last December, the company laid off more than 7,000 workers. 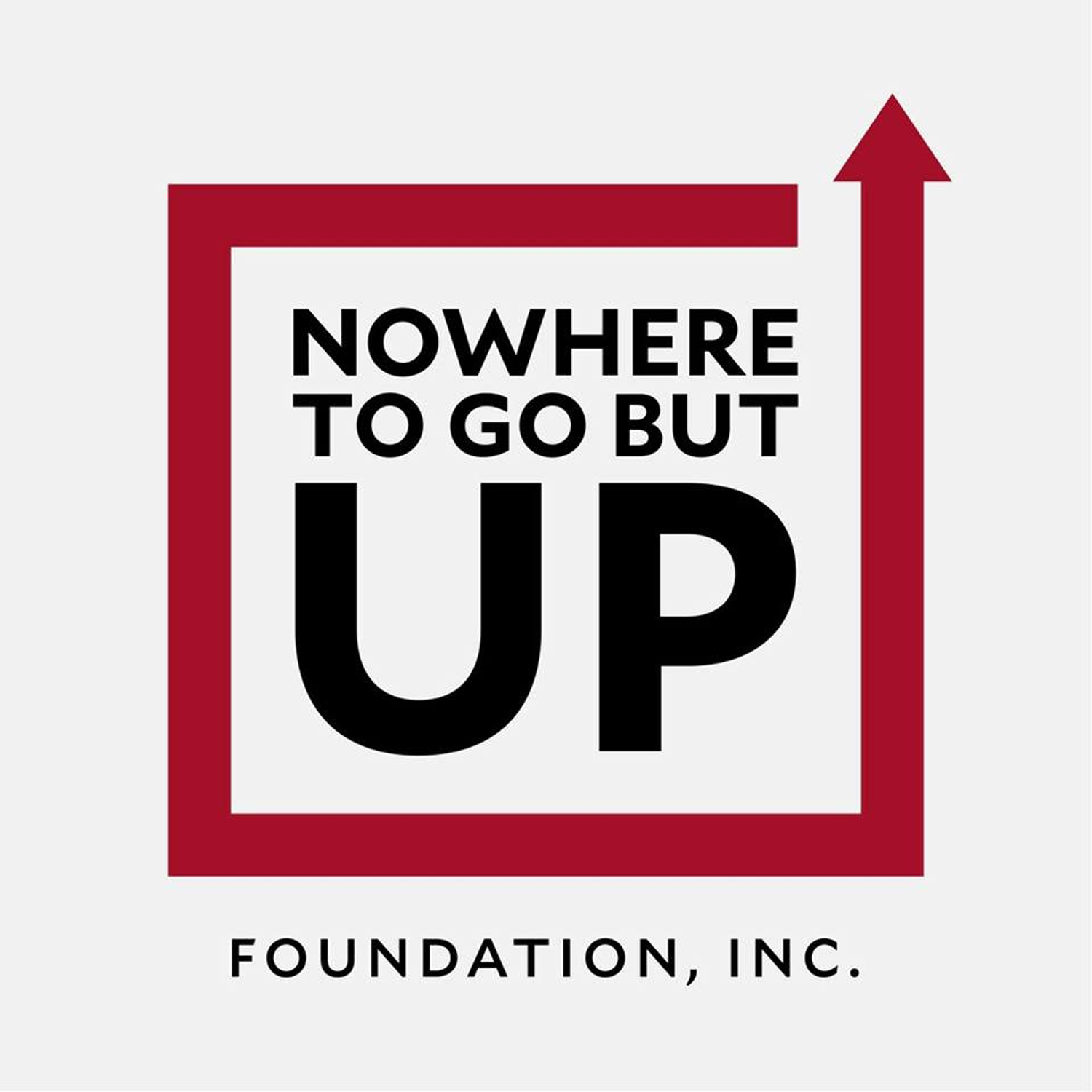