Quezon City Representative Precious Hipolito-Castelo yesterday called for the construction of the country’s first quarantine facility to help the country deal with situations such as the novel coronavirus threat.

Hipolito-Castelo, vice chairman of the House Committee on Metro Manila Development, said there was an obvious struggle among authorities as to where they should quarantine persons suspected of carrying the virus since the government has no place specifically intended for that purpose.

“Building our first quarantine facility now would save us a lot of time and effort to respond.”

“Whereas if we have a national quarantine facility, the government won’t be wasting precious time searching for the right area to contain the spread of the disease,” the lawmaker said.

“Building our first quarantine facility now would save us a lot of time and effort to respond to similar crisis in the future,” she explained.

As the facility will be carrying out special roles and functions, it should be run by well-trained personnel and equipped with the necessary features to promote the safety of both the quarantined persons and the public.

Confusion and panic marred government measures to control the global coronavirus outbreak as it tried to locate a venue as quarantine area for dozens of overseas Filipino workers being repatriated from Wuhan City in China, which is the epicenter of the virus.

A military base in Fort Magsaysay, Nueva Ecija was initially identified as a quarantine area but doubts on the facility’s capability to hold virus carrier suspects prompted authorities to select New Clark City in Tarlac instead.

However, Castelo said the facility in New Clark City was designed to host sporting events such as the recent Southeast Asian Games, and not to contain a novel coronavirus outbreak.

“It doesn’t have the needed safety features of a quarantine area,” the solon said.

“Besides, the local government in Tarlac is opposed to having a quarantine facility in its area of jurisdiction,” she added. 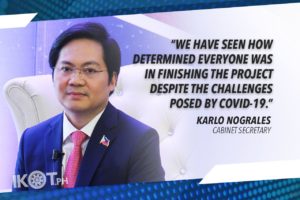 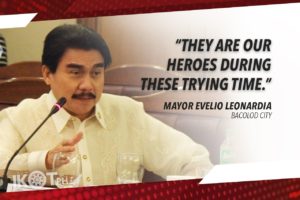 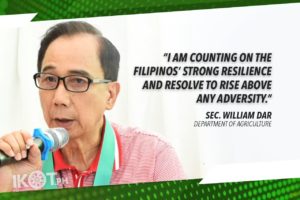 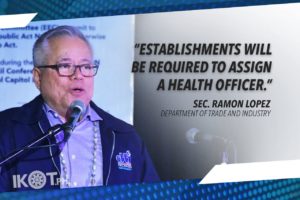