Senator Bong Go said he will suggest to President Rodrigo Duterte that barangay officials be given cash incentives in December, pending the passage of a bill that proposes fixed salaries and benefits for them.

“I will suggest to President Duterte that our barangay officials be given cash incentives this December while we await the passage of the law,” Go said in recent technical working group (TWG) meeting.

“If funds are available, cash incentives would also be granted to them in midyear of 2020.”

If funds are available, the legislator said, cash incentives will also be granted to them in midyear of 2020.

The lawmaker cited the important role of officials of the barangay, the most basic unit of governance in the country.

“The barangay serves as the primary planning and implementing unit of government policies, plans, programs, projects, and activities in our communities,” the senator said.

Go said it is high time that the hard work and efforts of barangay officials are recognized.

“Our barangays are not on autopilot.”

“Our barangays are not on autopilot. They are manned by these hard-working and dedicated individuals who, despite their seemingly thankless job, are committed to ensuring that our barangays serve the purpose they are intended for,” he said.

During the same TWG meeting, Senator Francis Tolentino urged the Department of Budget and Management to create a separate hybrid employee classification that would accommodate the regularization of barangay workers, and for the department to allot a portion of the national budget for the 41,976 barangays all over the country.

Tolentino was pushing for the immediate release of these incentives once the Magna Carta for barangay workers bill is passed into law.

In the legislator’s Senate Bill 215 or the Barangay Workers Incentives Act, barangay officials shall be recognized as regular government employees and as such, shall be covered by the Government Service Insurance System (GSIS), under which they will receive life insurance and retirement, disability, separation, and unemployment benefits.

They can also avail of free health benefits as part of the government medical insurance under existing laws.

The lawmaker likewise proposed granting barangay officials the power to decide and provide other benefits for their employees, depending on their financial capacity.

“Although considered the closest government officials to the people, they are the most underappreciated among the government employees, in terms of salary, as well as employment benefits and privileges. They do their best to deliver local services despite limited funding given to them,” the senator said.

“Thus, it is only right that the State duly recognizes these employees by granting them well-deserved benefits and incentives,” he added. 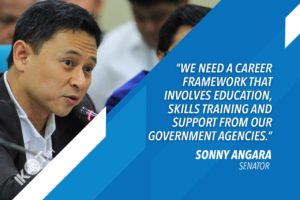 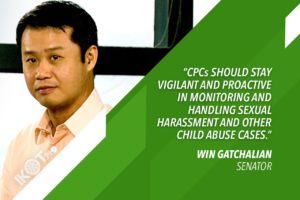 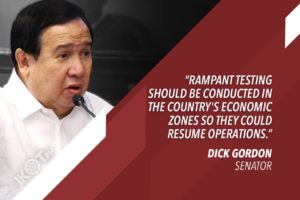 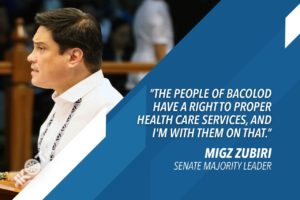