Kobe Paras is newest UP Maroon

Looks like Gilas high-flying national team forward Kobe Paras will be wearing another jersey with the country’s name emblazoned across his chest.

Paras announced on Tuesday that he will be suiting up with the University of the Philippines (UP) Fighting Maroons for UAAP Season 81, joining a formidadble lineup that just recently added fellow Gilas teammate Ricci Rivero. 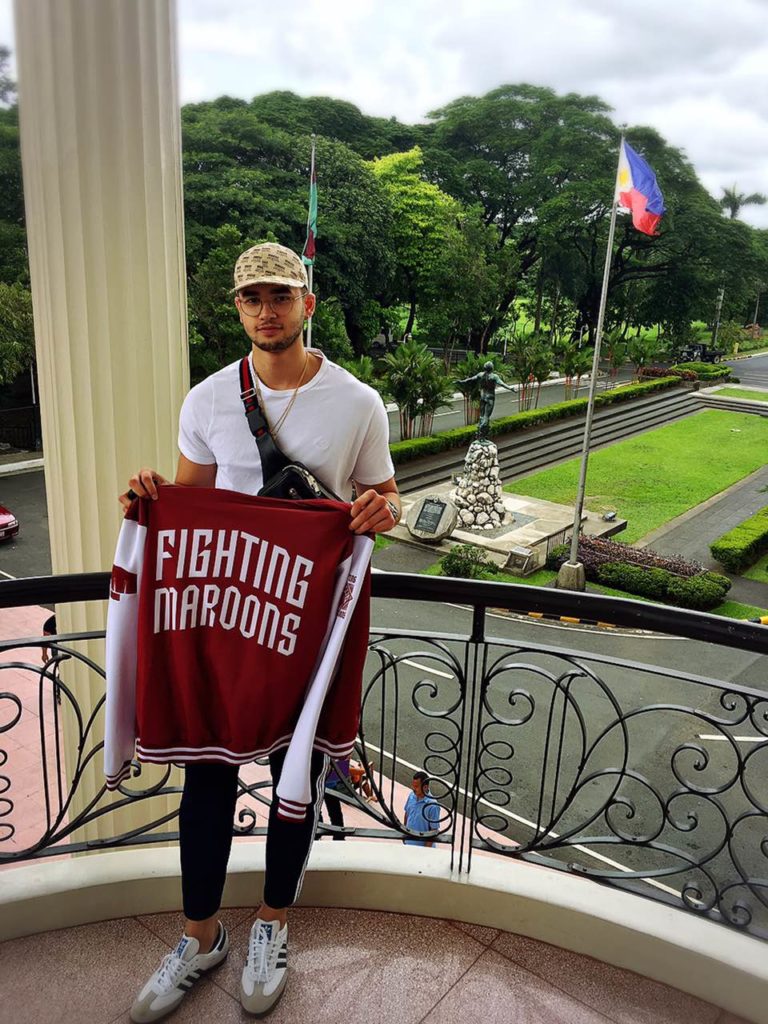 The prized prospect said that he was excited to join the Maroons, not just because of the team’s prospects in the upcoming UAAP Season, but because of the “once in a lifetime” opportunity to obtain a college education from the top university in the country.

“The University of the Philippines is the most respected educational institution in the country. The attraction of UP is not just its basketball program, which just gets better each year, but the world-class education it is known for,” said the twenty year-old, who revealed that he had been mulling an offer from UP for the past three months, and had come to the decision on his own after weighing the various options and offers available to him.

“The attraction of UP is not just its basketball program, which just gets better each year, but the world-class education it is known for.”

At the end of the day, Paras said, his decision was based on “what could contribute to me becoming better in my chosen field and at the sport I love.”

Maroons coach Bo Perasol welcomed the addition of the former Cathedral High School in Los Angeles standout, but was quick to temper expectations about UP’s prospects in UAAP Season 81. 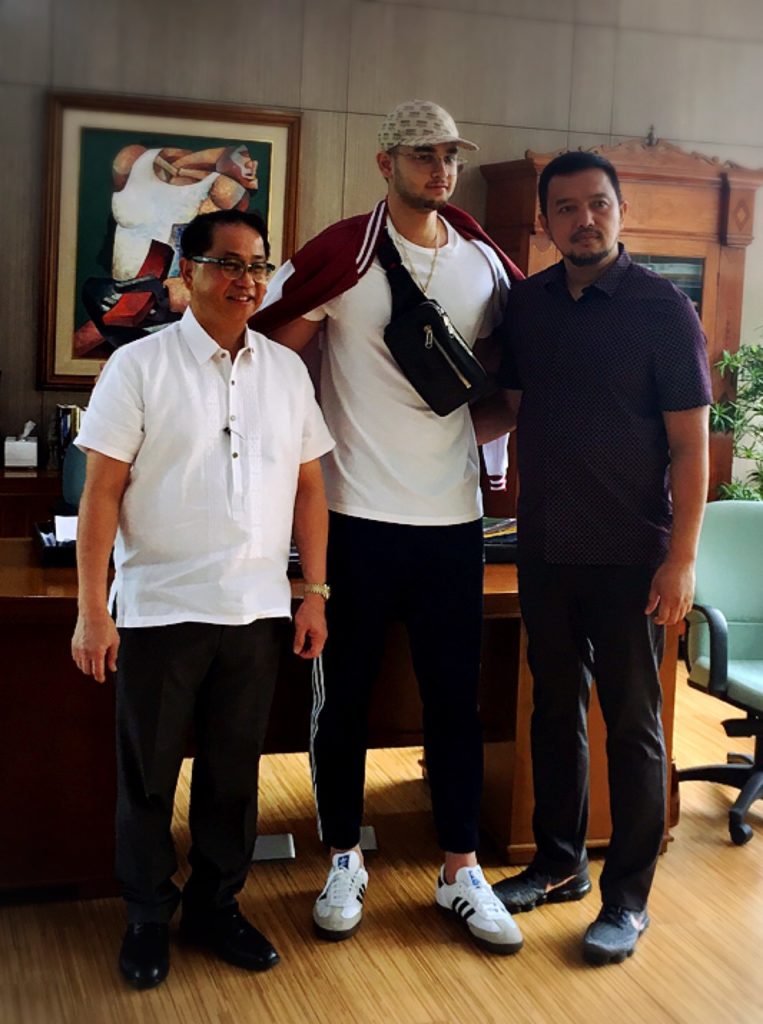 “Yes, with the addition of Bright [Akhuetie] and Ricci [Rivero], the team has gotten better. But we have to keep in mind that all the other schools have worked to get better in the offseason, too,” said the UP alum.

“That being said, talent is talent, and we are fortunate to have a talent like Kobe on board. Winning, as experience has shown us, takes more than talent. We have to get everyone on the same page and to play the right way, and that is what we will be working on in the months to come,” added the coach.

Among those excited about the Maroons’ chances with the addition of Paras is UP President Danilo Concepcion, who said that the addition of Paras on top of the acquisitions of Rivero and Akhuetie showed that “the State University is serious about becoming a competitive team that has a legitimate shot at winning a title we last won in 1986.” 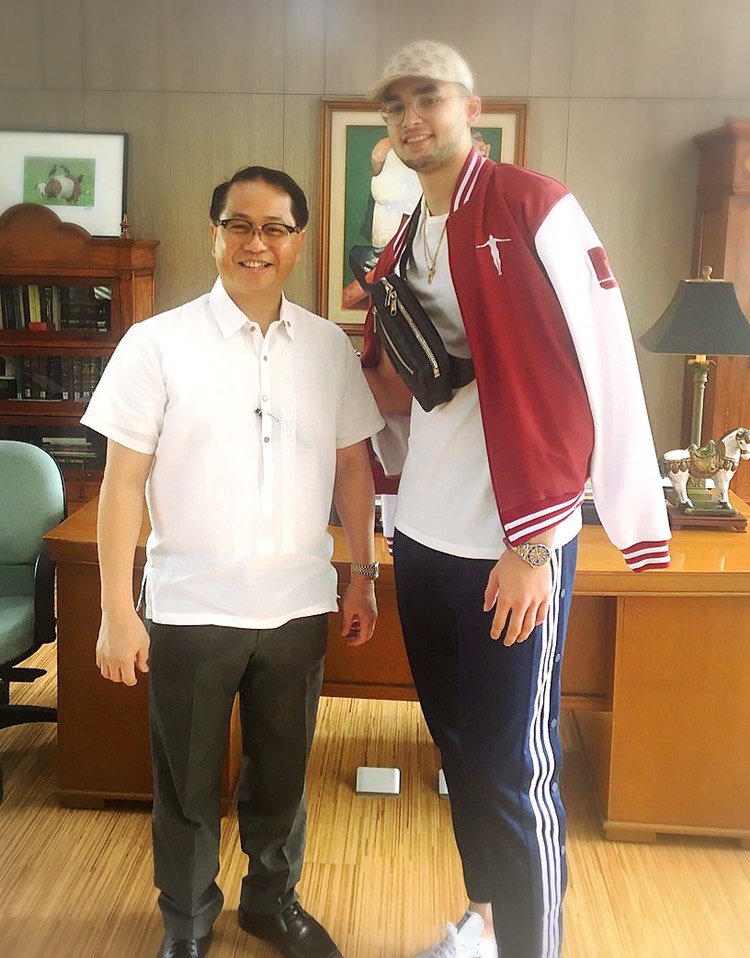 Concepcion said that the progress the Maroons have made despite the challenges before them were a reflection of the same challenges faced by many of its students.

“The team’s name is extremely apt, because the words ‘Fighting Maroons’ do not only apply to the team’s players––who do not have the same resources as their counterparts in better-funded sports programs––but to our students who do not have the same advantages as those born into wealth. Player ka man o estudyante ng unibersidad, ang puhunan mo lang ay galing at tapang. (Whether you are a player or student of the university, your only capital is grit and excellence.)” 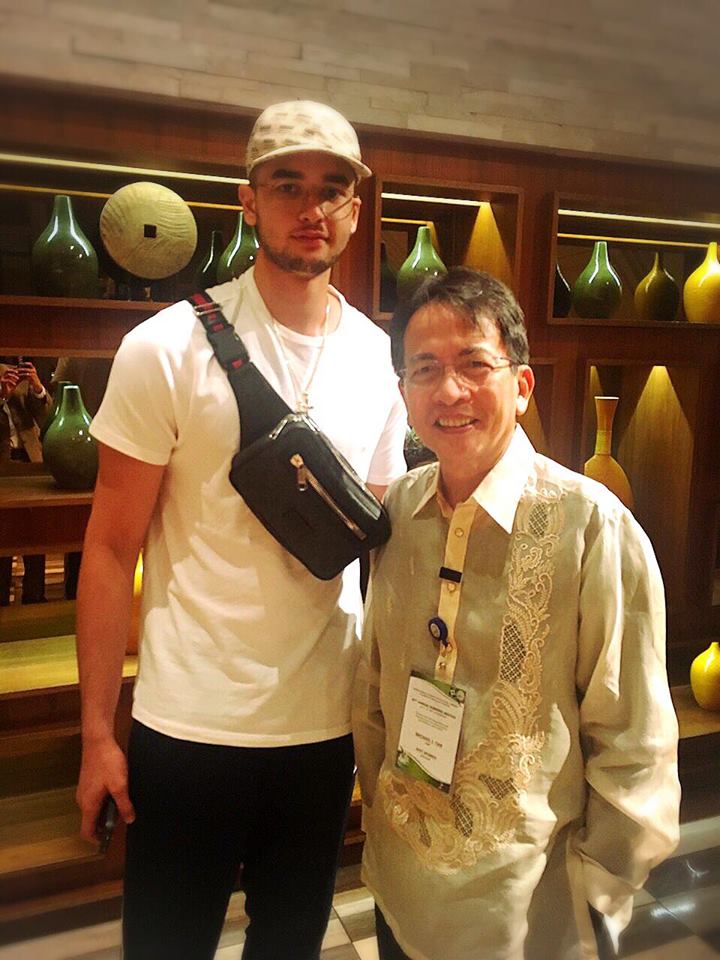 For his part, UP Diliman Chancellor Michael Tan said that the recent success of the team was an example of what UP’s alumni could achieve “when they marshal their resources behind a noble objective.”

NowheretogobutUP Foundation Chairperson Agaton Uvero, on the other hand, welcomed Paras and said that UP alumni were looking forward to cheering for a squad “that has gotten better every year.”

“From ‘nowhere to go but UP’ we have now come to a point where ‘UP rising’ could be a more appropriate slogan for the team,” said Uvero, especially with 3M Philippines, Robinson’s Supermarket, Handyman, NXLED, and many others helping the team.

Paras first played for the men’s national basketball team at the 2017 William Jones Cup, and later played for the country in the 2017 Southeast Asian Games. He has also represented the Philippines in FIBA 3×3 tournaments.

Previous Post ARTIFICIAL GLACIERS IN THE HIMALAYAS
Next Post FALL IN LOVE WITH BAGUIO. FALL IN LOVE IN BAGUIO.