The Metropolitan Manila Development Authority (MMDA) has imposed a P25,000 fine against a contractor in the Metro Rail Transit Line-7 (MRT-7) project for causing a traffic gridlock along the Elliptical Road and North Avenue in Quezon City.

The MMDA issued a notice of violation to EEI Corp. for failing to inform the agency that two lanes of the Elliptical Road and North Avenue would be closed to traffic and occupied by heavy equipment for excavation activities. This resulted in heavy traffic buildup in the area, the MMDA said.

“We were surprised about the closure of two lanes without properly informing us of the exact date of the closure. The area became a chokepoint as lanes available for the motorists narrowed,” said MMDA General Manager Jojo Garcia, who conducted an inspection of the construction work.

“The area became a chokepoint as lanes available for the motorists narrowed.”

Garcia directed the contractor to install metal plates on the two affected lanes to make them passable to motorists.

The MMDA official also ordered the firm to put yellow lane markings to prevent motorists from swerving or changing lanes, as well as traffic signs on merging lanes and other necessary adjustments.

The MMDA reminded private contractors to inform them of any change or movement in their construction activities for the agency to implement traffic management plans ahead of time for the convenience of motorists.

“We understand that the project is under the “Build, Build, Build” program of the government, which would later benefit motorists, but coordination is important to minimize inconvenience to motorists,” Garcia said.

The MRT-7 is envisioned to be a 22.8-km. railway line that will consist of 14 stations from North Ave. in Quezon City to San Jose del Monte in Bulacan. 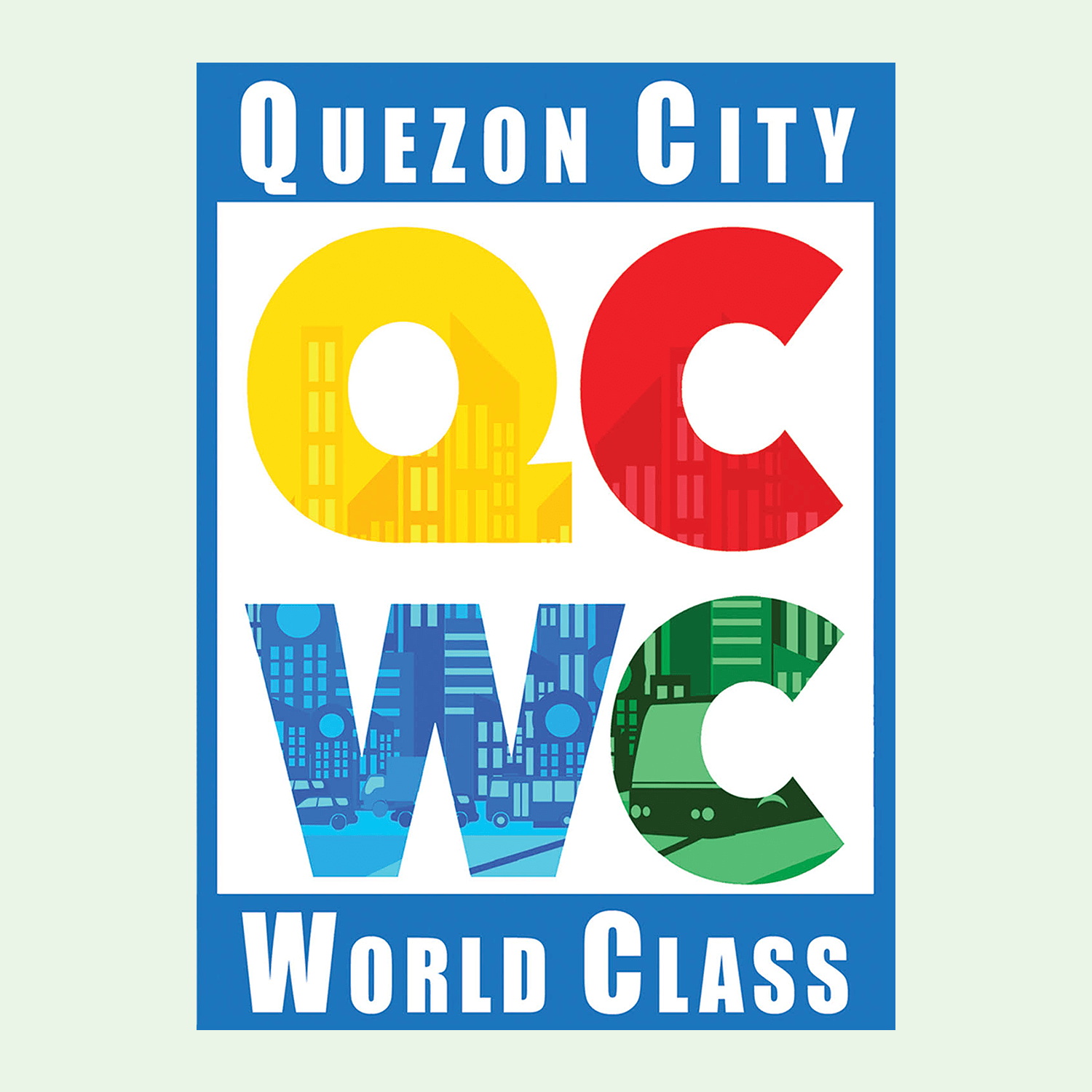