The chairman of the House of Representatives’ Committee on Agriculture and Food has welcomed the move by the Department of Agriculture (DA) to allocate P200 million in loan funds for rice farmers who will sell their produce to the National Food Authority (NFA).

“This is good news for our farmers. Mahalaga itong nagbubuhos tayo ng pondo para sa mga magsasaka natin (It is important that we have funds for our farmers) so they can cover their production costs,” ANAC-IP Rep. Jose T. Panganiban, Jr. said.

According to Agriculture Secretary Emmanuel Piñol, farmers who sell their palay to the NFA could borrow up to P50,000 payable after harvest at 3 percent interest. The loan does not require any collateral.

“The system now is that for farmers to plant, they will have to borrow money) at high interest, so the bulk of their income goes to debt repayment.”

Unlike the regular PLEA program, the new variant does not require borrowers to be members of a cooperative or association. Panganiban said this is crucial in preventing unaffiliated farmers from having to borrow from exploitative traders and loan sharks.

The PLEA for Rice Farmers will help arrest the cycle of deepening debt that hounds farmers across the country, Panganiban added.

“Kasi ang sistema ngayon, uutang ang magsasaka para makapagtanim, (The system now is that for farmers to plant, they will have to borrow money) at high interest, so the bulk of their income goes to debt repayment. Dahil dun, kulang na ulit ang pera nila para sa next planting cycle (Because of this, they do not have enough money to cover the next planting cycle). This is assuming that no disaster occurs, like a typhoon or drought,” said the solon.

The program also provides opportunities to test the accuracy of the National Farmers and Fishermen Database (NFFD) and correct errors that will be identified later on, said the legislator.

The DA said farmers who avail of the program will be included in the NFFD, where their basic information will be backed up by satellite images and aerial photos of the location of the applicants’ farms.

“They do not have enough money to cover the next planting cycle. This is assuming that no disaster occurs, like a typhoon or drought.”

The agency will determine the amount of the loan to be granted based on projections of expected harvest of the applicant.

The loan program could also entice rice farmers to sell to the NFA instead of other traders, which would help ensure an ample supply of subsidized rice for consumers, Panganiban said. 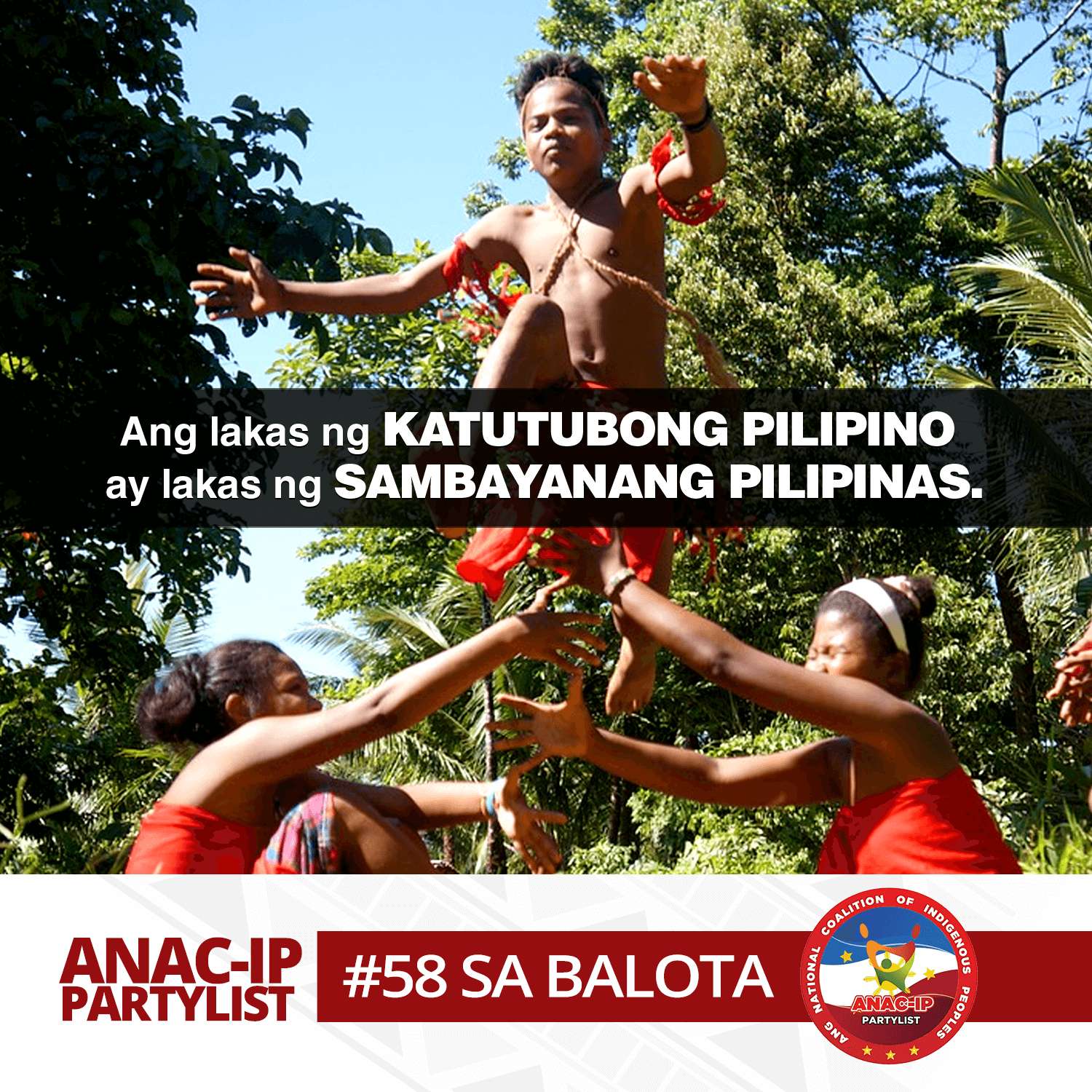