Musings of an Accidental Maroon Supporter 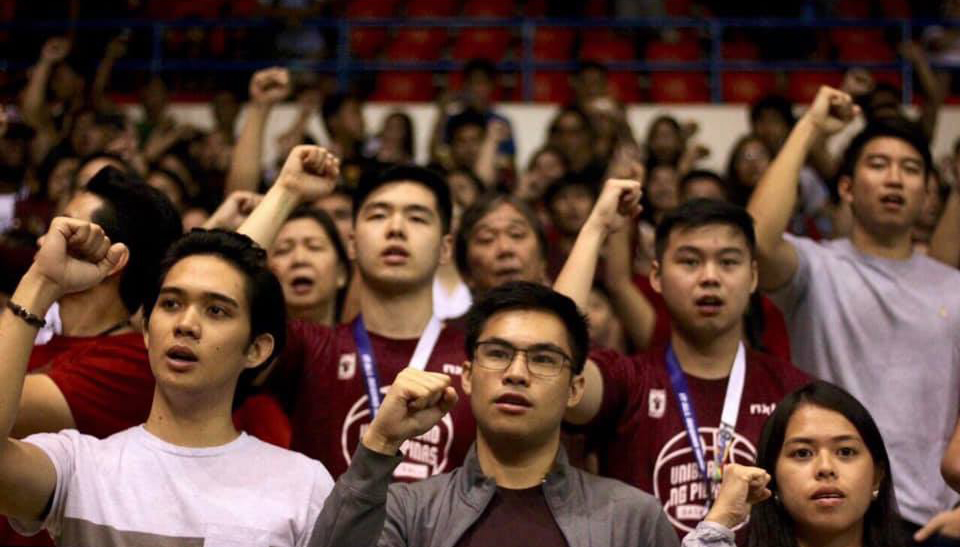 I half-heartedly entered what was supposed to be the best university in the country with these apprehensions communicated to me by family and peers. After a month in the university, I was completely absorbed into the life of an Isko and saw the university as more than these apprehensions. I looked forward to seeing friends, organizing organization events, preparing for case presentations, and maybe praying for free cuts once in a while. As an avid basketball fan, one of the biggest highlights of my college years was witnessing UP’s first win in 2014, signaling an end of winless seasons.

Fast forward to June 2017, I went around the university a final time before entering the University Theater for the graduation rites, laughing with nostalgia. Just as any Isko or Iska would say or caption on his or her graduation display picture on Facebook, the University of the Philippines does change one. I went into the working world with the responsibility of an Isko of bringing honor and excellence in everything I do. 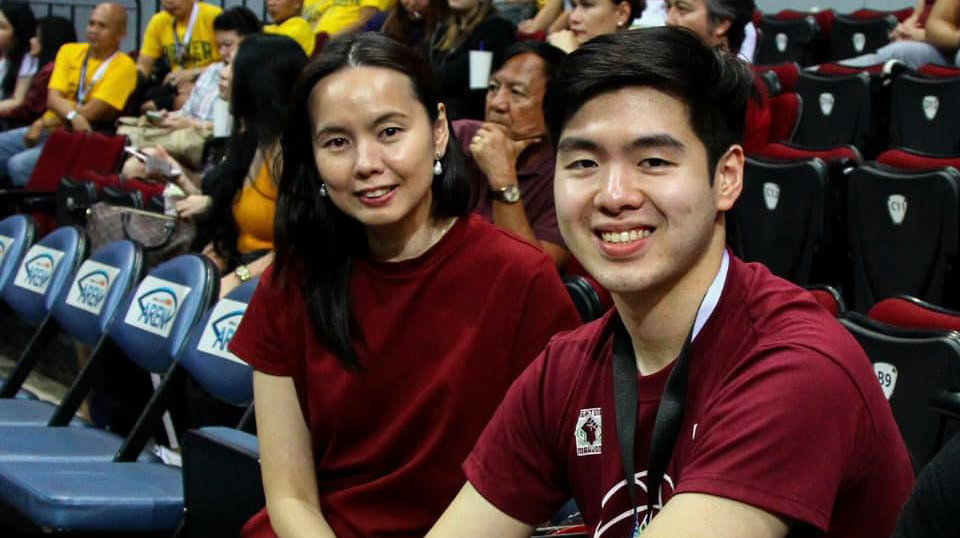 A month later, at a friend’s despedida party, my friend, Jarrell Lim, approached me asking if our company would like to become patrons of the UPMBT. At that time, a spot for company sponsorship opened up, and the team needed to fill the spot up to support the team’s needs in UAAP Season 80. With a shared vision of success with nowheretogobutUP, our company supported the team under the brand Dualux in UAAP Season 80 and NXLED in UAAP Season 81.

We did fall short of the playoffs in Season 80, but Season 81 was destined to be different even from the early stages with Bright Akhuetie finally playing and the storied signings of Ricci Rivero and Kobe Paras. As a graduate of the university and fan of the team, the season was definitely a ride to remember, ending with a trip to the finals. We did lose in the scoreboard, but it was definitely a win for the whole community, seeing a team enter championship contention once again after more than 30 years.

On a side note, during this basketball offseason, I hope that the entire UP community can rally its support towards our other teams in their competitions. More than ever, these teams need support in their respective games to bring both honor and excellence to our university. 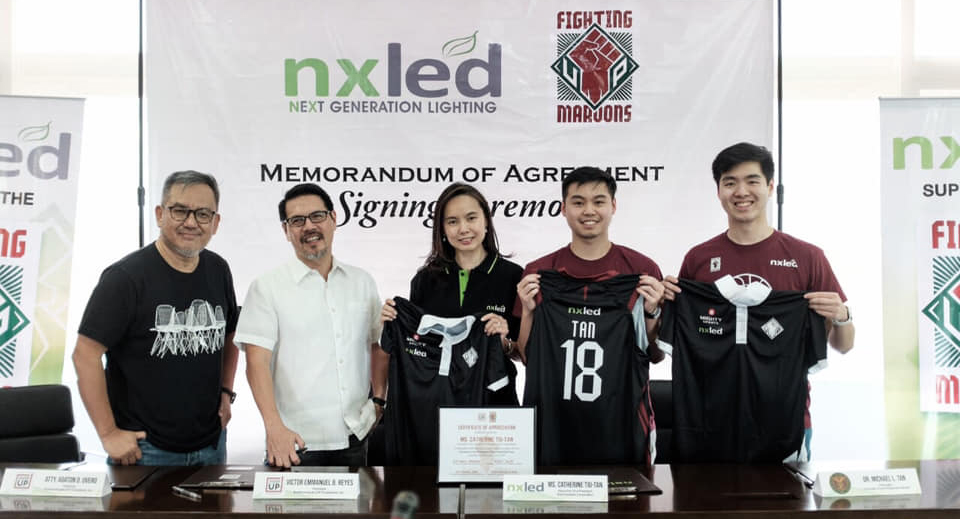 UP’s future definitely looks brighter these days––brighter with a talented and driven squad and brighter with the support of the entire community. It was truly an honor to witness this incredible feat as an Isko and true to NXLED’s “Brighter with NXLED,” mantra, and I look forward to the next seasons of UP basketball! UP FIGHT!!!

THANK U SO MUCH!!