Senate Trade and Commerce Chair Koko Pimentel III on Tuesday welcomed the proposal to build a new airport in Bulacan, saying the project would kick off a “domino effect” of development in the province that would allow economic opportunities for millions of Filipinos outside Metro Manila.

“President Duterte is right; Metro Manila is in the ICU (intensive care unit) and if nothing is done to decongest the nation’s capital, it will be virtually unlivable,” said the senator from Mindanao.

Metro Manila, also known as the National Capital Region (NCR), is composed of 16 cities and one municipality. It is home to 12.8 million Filipinos and is the most densely populated region in the country and the fifth most populous urban area in the world, with over 20,000 residents per square kilometer.

According to Pimentel, dispersing development to other areas of the country was one of the major calls of the President when he ran for office in 2016, “and it is clear that his (President Duterte) administration is following through on his commitment to bring economic development in areas outside NCR.”

“It is clear that his (President Duterte) administration is following through on his commitment to bring economic development in areas outside NCR.”

“Aside from the P735.6 billion Bulacan airport being proposed by San Miguel Corporation that is expected to directly and indirectly generate 1.8 million jobs by 2025, development in New Clark City in Tarlac is currently underway,” said the legislator.

“These are going to be major growth areas with world-class airports. The businesses and jobs these new urban centers will create will provide Metro Manila residents––as well as those who want to come here––with viable livelihood alternatives outside NCR,” Pimentel added.

“In the future, those who come to Manila for college or advanced studies will not have to stay in NCR to obtain gainful employment” explained the lawmaker, who began his education in Cagayan de Oro but later went to graduate from elementary, high school, college, and law school in Metro Manila.

Construction of the new airport is expected to begin after the government holds a Swiss challenge by the first quarter of 2019.

A Swiss challenge is a procurement system in which the government allows other parties to match or improve on an unsolicited proposal.

“In the future, those who come to Manila for college or advanced studies will not have to stay in NCR to obtain gainful employment.”

The airport project, dubbed the New Manila International Airport, will be located in Bulakan, Bulacan. Once completed, it will have six parallel runways and will be able to accommodate 100 million passengers a year and contribute as much as P395 billion to the country’s Gross Domestic Product by 2025.

“Pagdating sa pagbigay ng trabaho at negosyo sa Pilipino, seryoso si Presidente. He is also serious about decongesting Metro Manila and spreading development across the regions. As long as the administration focuses on these priorities, we can expect more balanced progress in our country moving forward,” said Pimentel. 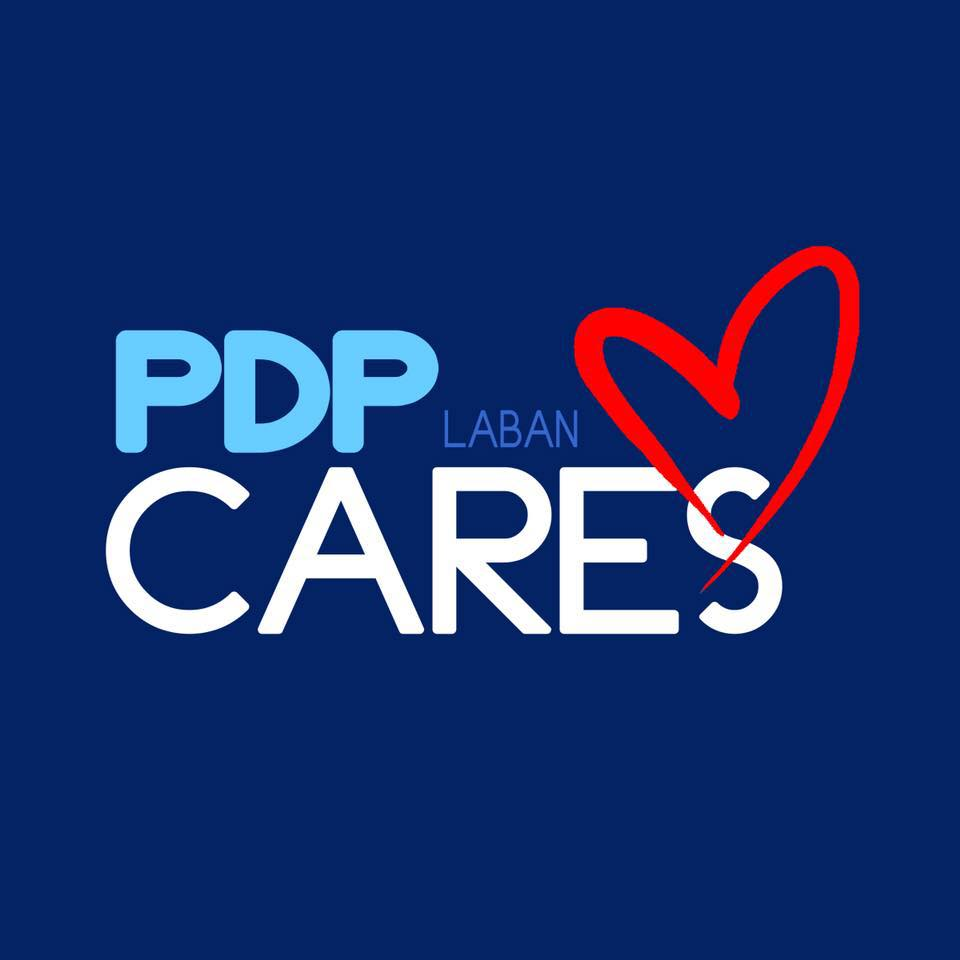