Exactly a year after launching the Pasig River Art for Urban Change Project (PRAUC) Phase I, the Metropolitan Manila Development Authority (MMDA) has announced the start of the project’s Phase II where revetment walls spanning the Pasig River shall be painted with art works to boost ferry ridership.

Work on the project will begin within the first quarter of the coming year. As approved by MMDA Chairman Danilo Lim, the main activity for Phase II shall encompass painting of murals on the retaining walls along the 27-km stretch of the Pasig River.

The success of Phase I has inspired the MMDA to lobby for the approval of Phase II under the Pasig River Ferry Convergence Program (PRFCP) which President Rodrigo Duterte has identified as a priority project.

The main activity for Phase II shall encompass painting of mural works on the retaining walls along the 27-km stretch of the Pasig River.

It can be recalled that halfway through 2017, murals were painted on nine pumping stations along the Pasig River to highlight the importance of these structures in the flood mitigation efforts of the Metro.

International and local artists were commissioned to bring life to these structures through their original art work under MMDA’s partnership with British Council and other private firms.

In 2017, murals were painted on nine pumping stations commissioning international and local artists to bring life to these structure through their original art work.

The Department of Budget and Management (DBM) responded by calling together various agencies to collaborate and plan together to support a viable, affordable, and efficient ferry system for commuter transport and disaster response through the PRFCP.

On November 22, the members of the Metro Manila Council—particularly the cities of Mandaluyong, Manila, Pasig, and Taguig through which the Pasig River traverses—were officially informed of the program.

Other MMDA projects that received approval under the PRFCP include the Bikeway Development and Easement Recovery projects which are both scheduled for implementation on 2019 as well.

The MMDA is an agency of the Republic of the Philippines created to “assist the 17 political units in crafting and implementing an integrated development plan characterized by unity of purpose, innovation, resiliency, sustainability, adaptability and creativity in meeting the challenges of transport decongestion, climate change, waste management, and disaster prevention among others, in order to achieve a decent quality of life for Metro Manilans.” 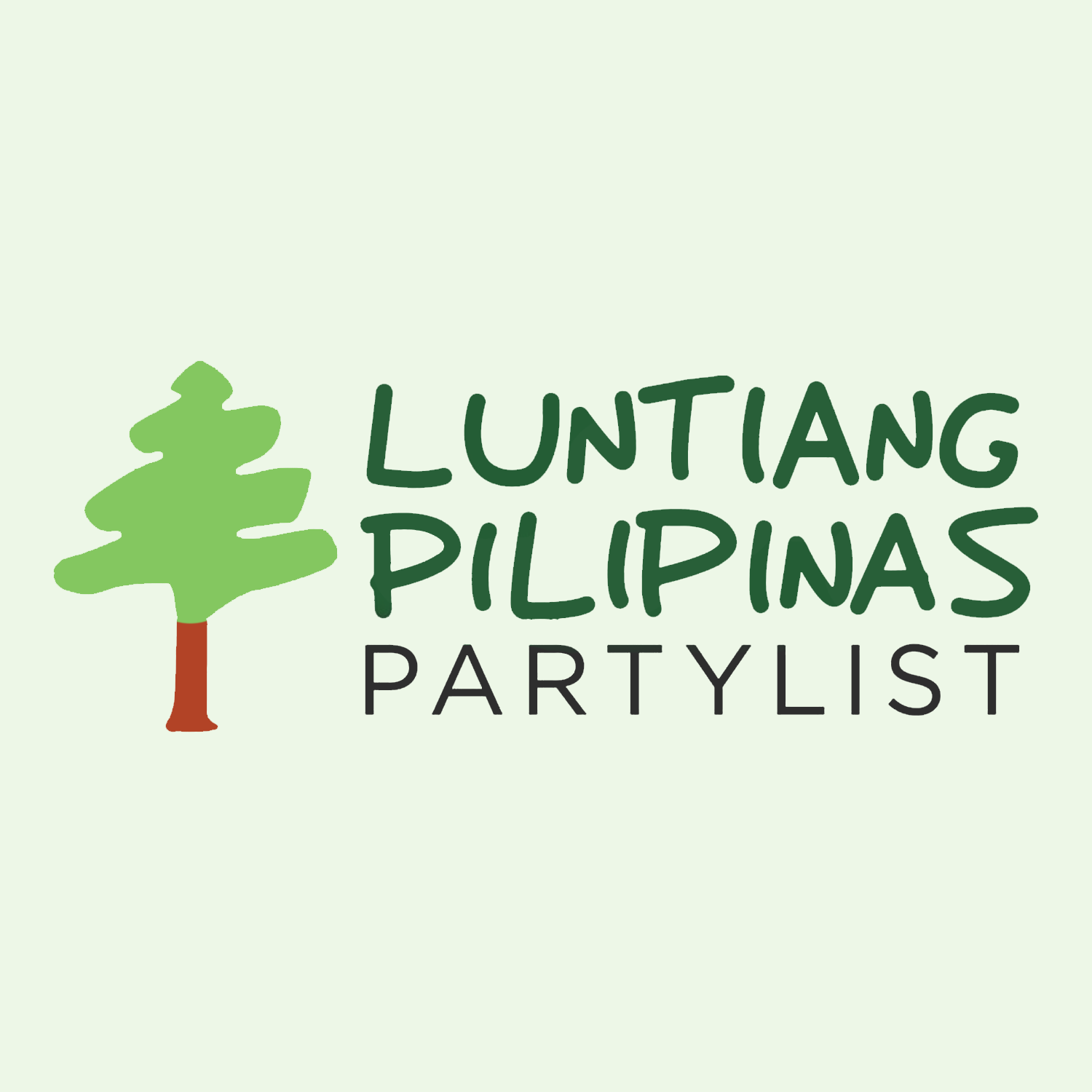