After enduring years of power outages due to serious damage to the submarine cable of Davao del Norte Electric Cooperative, Inc. (DANECO), the power situation in the Island Garden City of Samal (IGACOS) is now stable, the National Electrification Administration (NEA) has announced.

NEA Administrator Edgardo Masongsong received the news from Igacos Mayor Al David Uy himself who, in a letter sent December 13, said electricity supply has significantly improved in his city as soon as DANECO fixed the underwater cable.

Uy said the coop also entered into a power supply agreement with Mindoro Grid Corporation to supplement the electricity requirement of their island through its eight-megawatt modular generator installed at Brgy. Mambago-a, Peñaplata.

“The total installed capacity (of the generator sets) is now more than enough to cater the power need or requirement of our booming island.”

DANECO likewise transferred three units of its own one-megawatt modular generator sets from CompostelaValley to Peñaplata in anticipation of the increased power demand and to ensure uninterrupted service for IGACOS residents.

“The total installed capacity (of the generator sets) is now more than enough to cater the power need or requirement of our booming island even during peak time or season,” the mayor said, acknowledging the efforts of DANECO, which is currently under a NEA task force.

“I am just hoping that this will continue and be sustained, coupled with the delivery of an efficient and quality service. This is a continuing challenge to DANECO, Inc. as an electric distribution utility,” Uy added.

Last October 27, the Task Force Duterte-Northern Davao Power addressed similar concerns in the island of Talicud, which is also part of IGACOS, where uninterrupted electricity service is now available.

“This is a continuing challenge to DANECO, Inc. as an electric distribution utility.”

Masongsong, for his part, welcomed these developments especially in light of the holiday season when electricity consumption is expected to rise. He also find it encouraging for the DANECO management, which is still hurdling a lot of challenges in its operations.

“This is a breath of fresh air for the member-consumer-owners in Samal Island who rightfully deserve a decent and reliable electricity service, especially with the resurgence of tourism-related economic activity in Mindanao,” the NEA chief said.

Uy also expressed his full support to the continuing reforms of the Task Force Duterte-Northern Davao Power and DANECO so they can “extend better and quality service” to their stakeholders particularly in IGACOS. 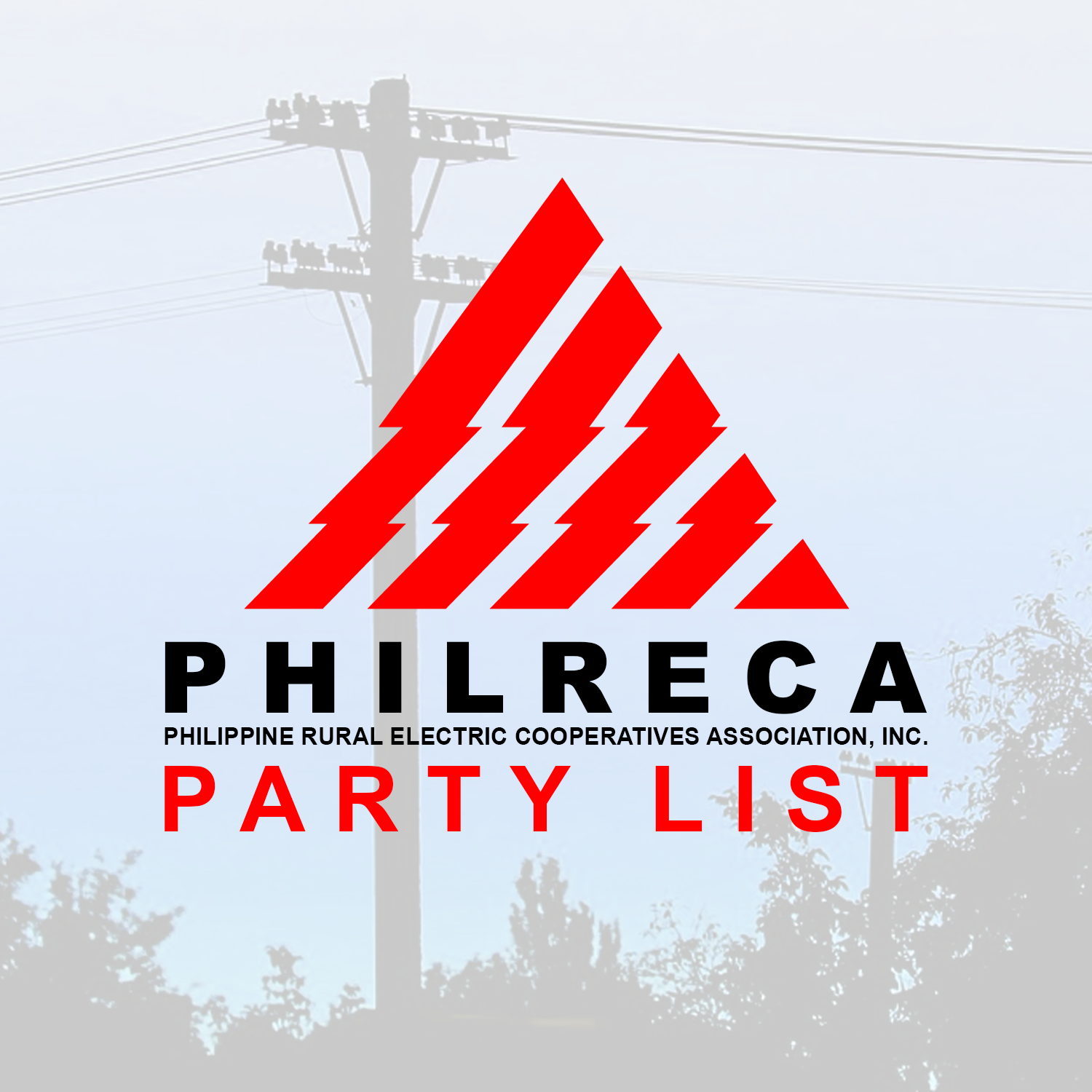