The Department of Agriculture (DA) is targeting 100,000 hectares for sorghum planting, mostly in ancestral domain areas of the Indigenous People (IPs) to support rural hog and poultry raisers.

Agriculture Secretary Manny Piñol said a village-level feed mill would also be established to help farmers produce their own feeds at lower cost.

Piñol said through the establishment of village-level feed mills, organized rural hog and poultry raisers could avail of loans from the DA’s Agriculture and Fisheries Machinery and Equipment Loaning program.

“Through the establishment of village-level feed mills, organized rural hog and poultry raisers could avail of loans from the DA’s Agriculture and Fisheries Machinery and Equipment Loaning program.”

A group of hog raisers from the Davao region was the first group to apply for the loan for feed mills which will be granted at two-percent interest per annum payable in eight years.

The DA has come up with its first sorghum pilot farm in San Vicente, Makilala, North Cotabato.

“On the way to a Christmas Day visit of my mother, Efigenia, who is suffering from Alzheimer’s, I dropped by the DA sorghum demonstration farm in San Vicente. What I saw really impressed and inspired me. At one month and one week, the sorghums were growing vigorously and in about a week, the panicles are expected to show followed by the flowering stage,” said the agriculture chief on his Facebook page.

By the end of February next year, the agriculture head said, “the six-hectare pilot farm could be harvested and judging from the physical appearance of the plants, I project a very good harvest.”

As corn production has been very low making it very expensive forcing feed millers to import feed wheat, the DA has introduced sorghum in the different regions of the country as it develops new sources of grains for its growing livestock and poultry industry.

Sorghum has a higher protein content than corn and could grow well in marginal areas requiring less water and rainfall. With one harvest, a farmer could harvest his Sorghum field three times because of ratooning, making it cheaper to produce.

Piñol said the 100,000 hectares target for sorghum planting by next year will be made possible thru the DA’s Special Area for Agricultural Development (SAAD) Program, which was conceptualized for the benefit of marginalized sectors in the agriculture and fisheries sector.

Based on initial production results, the 100,000-hectare area could produce at least 2-million metric tons (MMT) of Sorghum grains for feeds and about 8-MMT of silage materials for cattle and small ruminants, he said.

With low-cost feeds, Piñol said local hog and poultry raisers are expected to be competitive in accessing the market.

“With low-cost feeds, local hog and poultry raisers are expected to be competitive in accessing the market.” 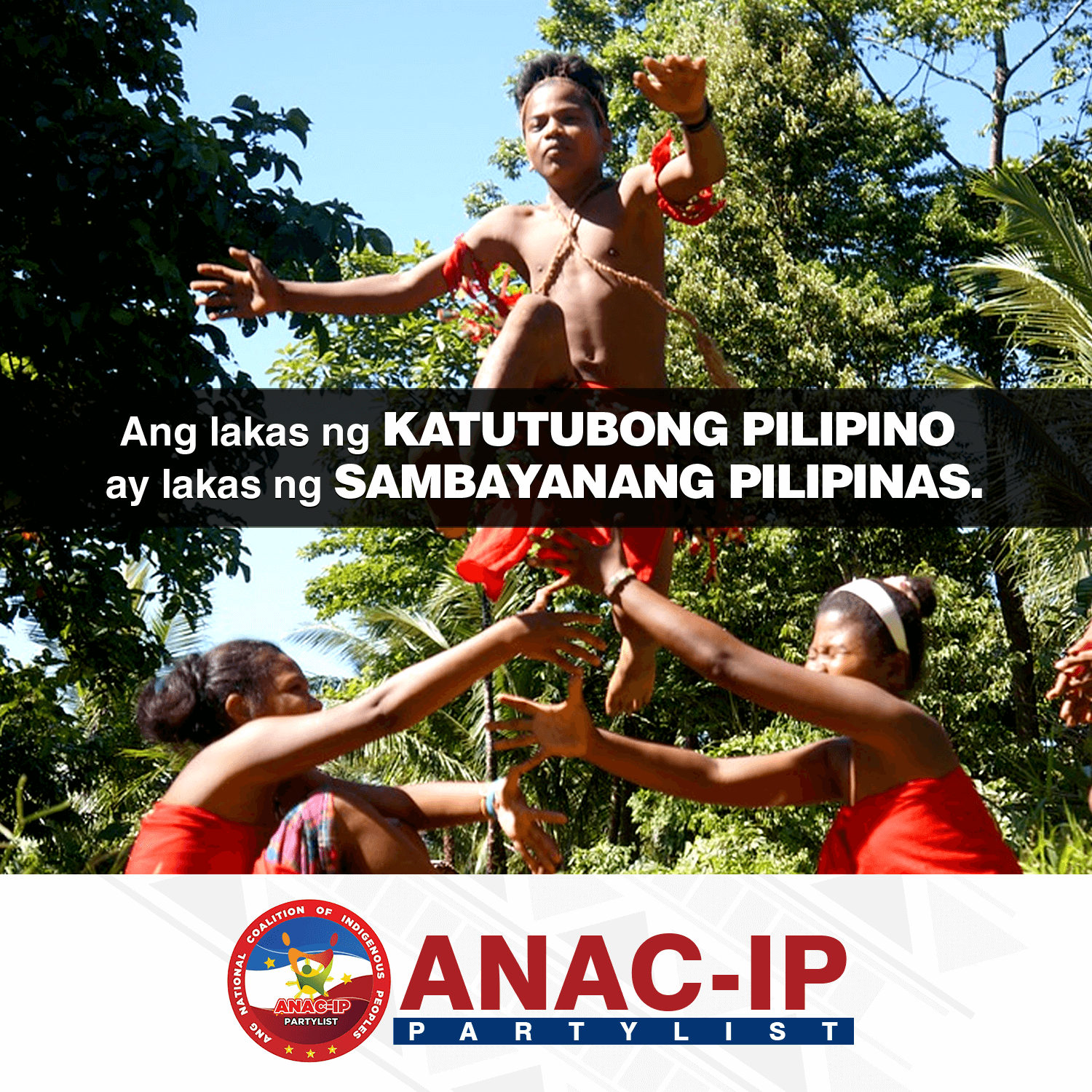