Agriculture Secretary Emmanuel Piñol relieved the whole quarantine group of the Department of Agriculture at the Ninoy Aquino International Airport (NAIA) for failure to implement measures to block the entry of pork products coming from countries affected by the African Swine Fever or ASF.

“I will issue the order even as I am here in the Bicol Region personally assessing the damage of Tropical Depression Usman and ensuring immediately delivery of interventions,” Piñol said in a Facebook post.

The agriculture chief stressed “(t)he relief of the whole quarantine group at the NAIA should send a clear message to members of the Department of Agriculture (DA) family that we cannot take Administrative Directives for granted.”

The agriculture head said aside from relieving the entire quarantine group, an investigation would also be conducted to determine if there was any ground for charging members of the group with dereliction of duty.

“An investigation would be conducted to determine if there was any ground for charging them with dereliction of duty.”

African Swine Fever which is caused by a virus, is a highly-contagious swine disease that has swept across many countries.

In a China alone, more than 8,000 pigs had recently been infected with over half now dead.

The disease is difficult to detect unless it reaches its advance stage. Infected pigs show no symptoms.

Piñol said when the outbreak was monitored as early as last year, the DA immediately established a plan of action to prevent the entry of the disease into the country.

“Shortly before the holidays, I ordered Bureau of Animal Industry (BAI) Acting Director Ronnie Domingo to ensure that footbaths and other quarantine measures are established in all entry points of the country as the dreaded ASF, a disease killing pigs in at least eight countries, was reported spreading in China,” he said.

Piñol said the directive was for all quarantine stations “to establish footbaths in all entry points of the country, the interception and confiscation of all pork-based products.”

“The directive was for all quarantine stations to establish footbaths in all entry points of the country, the interception and confiscation of all pork-based products.”

Piñol said the lack of footbaths at the NAIA was brought to his attention through reports which quoted agriculture advocate Rosendo So.

“Upon reading the report, I immediately called up Dir. Domingo and confronted him about it. Dir. Domingo admitted that the NAIA quarantine group failed to establish the footbath facility ‘because of procurement issues’ and it was the only station which failed to implement the directives,” Piñol said.

Piñol apologized “to the stakeholders of the hog industry for this administrative lapse.”

“While I have issued the needed directives to implement the quarantine procedures, I have to admit that there are still weak links in the Department which need to be corrected,” he added. 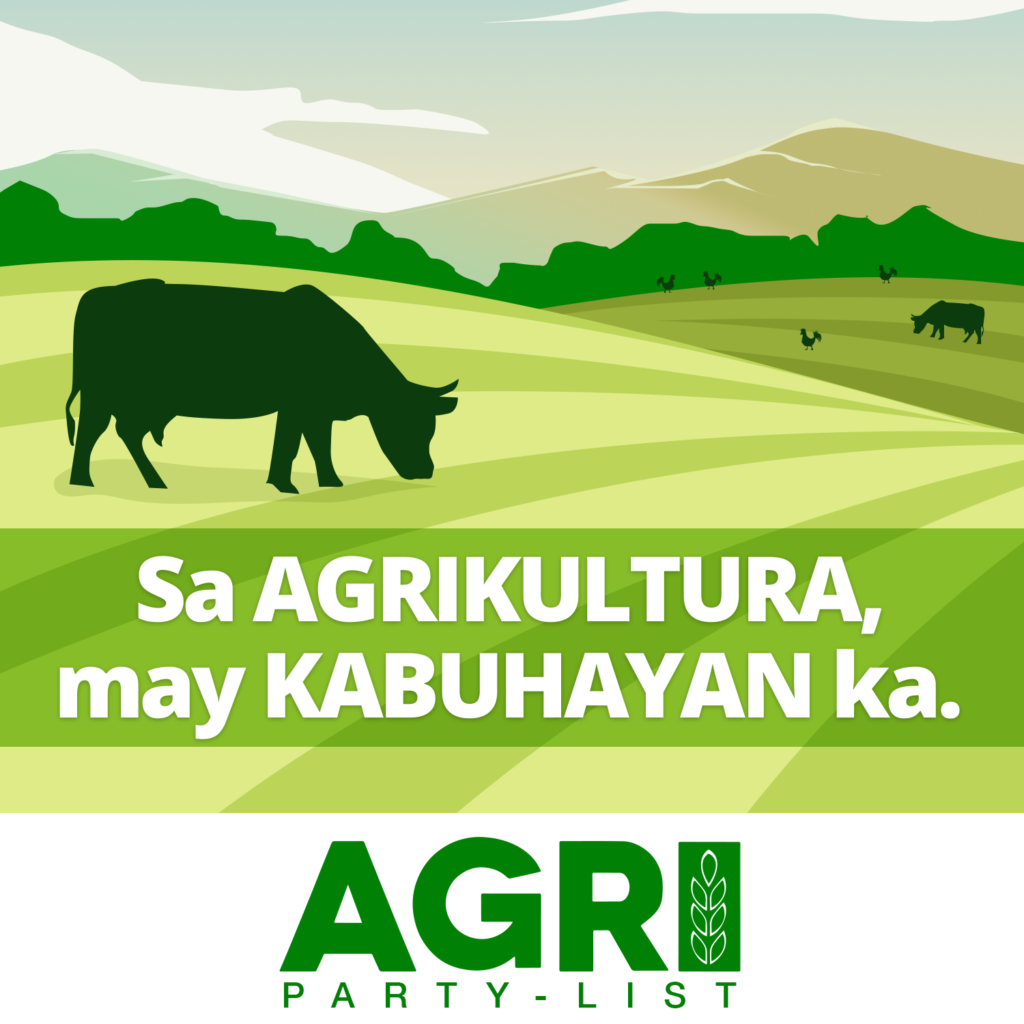