President Rodrigo Duterte has reiterated his endorsement of the senatorial bid of former Special Assistant to the President (SAP) Bong Go during the recent birthday celebration of former Presidential Adviser for Political Affairs Francis Tolentino in Tagaytay City.

Duterte urged Filipinos to select senatorial candidates with “extraordinary credentials” and have proven themselves in public service such as Tolentino, former Philippine National Police Chief Bato dela Rosa, and Go, his long-time aide.

“And another one, itong si Bong Go,” said the Chief Executive as he pointed out that like Tolentino, Go has roots in Batangas.

He noted that Go’s father is one of the early Chinese settlers in Davao but his mother belongs to the Tesoro clan of Batangas.

Go started working for Duterte after being recommended by his grandfather, August Tesoro, to run an errand for the then Davao City mayor following the death of Duterte’s former aide, Jimboy Halili, who passed away while watching a basketball game.

For years, Go had attended to Duterte’s personal and official matters.

Eventually, he became a trusted confidant and protégé of the former mayor.

He served Duterte for 20 years up until the former Davao mayor was catapulted to the presidency.

According to the Chief Executive, Go has not only proven himself through honest and dedicated service but has prepared himself for the role of a lawmaker with good education, noting the former SAP is a graduate of De La Salle University and has extensive experience in management and government service.

“Go has not only proven himself through honest and dedicated service but has prepared himself for the role of a lawmaker with good education.”

The President also stressed in his parting words during his speech Go’s character of being “extraordinarily honest” as one of the reasons why the former SAP has earned his trust and confidence throughout the years.

“His (Go’s) character of being extraordinarily honest as one of the reasons he earned my trust and confidence throughout the years.”

In past speeches, Duterte also drummed up support for the candidacy of his most trusted aide.

“Please do not forget him. He’s good,” the President said.

For his part, Go said he is running to support the programs and initiatives of President Rodrigo Duterte, including the war against illegal drugs, crime and corruption.

Also on top of his legislative agenda is to further improve the delivery of health services, particularly for the poor.

Included in his plans is the institutionalization of the Malasakit Center by establishing one in every province to cater to the medical needs of all Filipinos.

The Malasakit Center is a one-stop shop initiative wherein the Philippine Charity Sweepstakes Office, Department of Social Welfare and Development, PhilHealth, Department of Health and other relevant government offices are housed in one location to ease the process for patients in need of medical and financial assistance.

There are currently 18 Malasakit Centers operating throughout the Philippines. 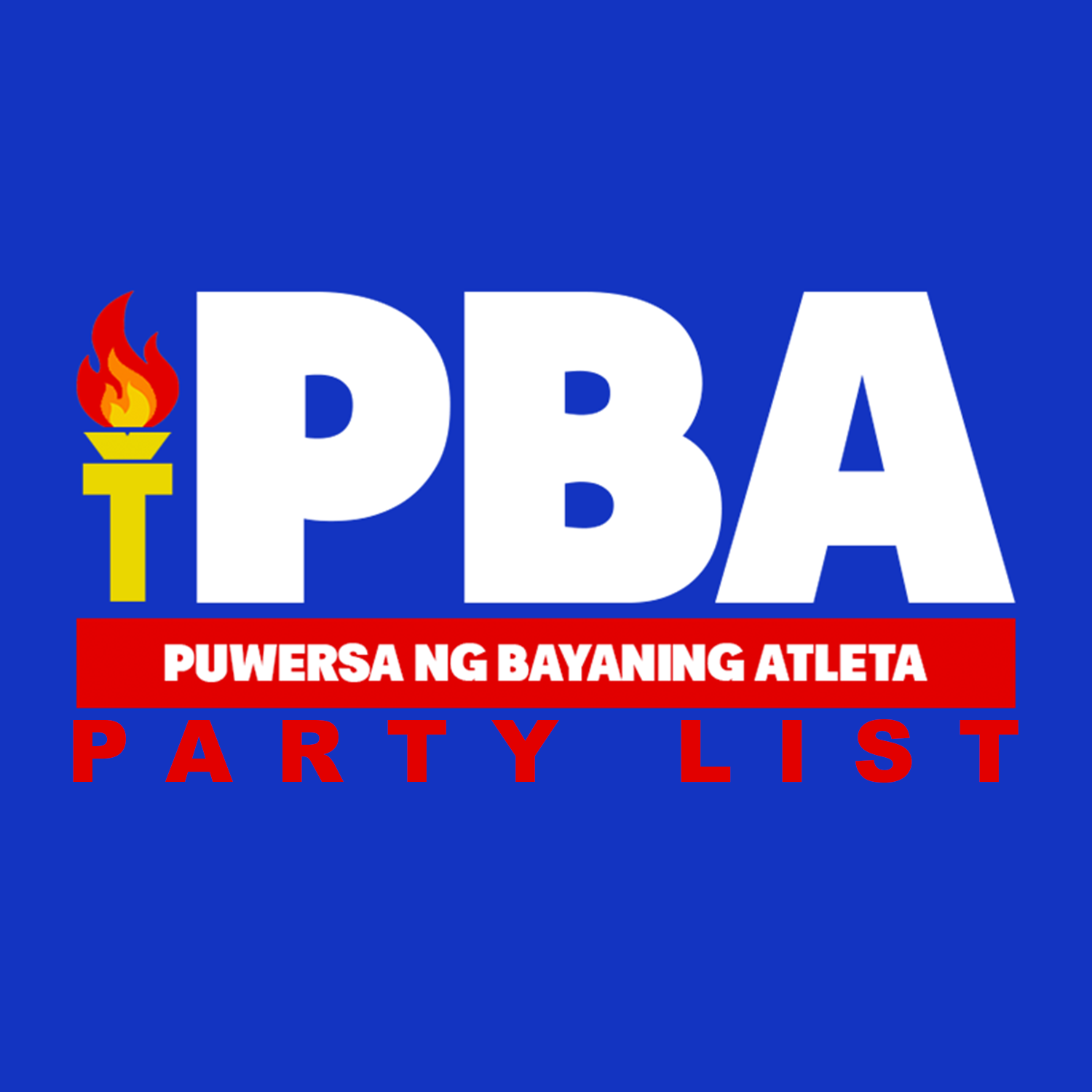