After taking its Lingap sa Mamamayan outreach program to Africa, the Iglesia ni Cristo (INC) is set to stage the latest edition of its global anti-poverty initiative back home with a Lingap sa Mamamayan to be held at the Quirino Grandstand on July 15.

The activity is expected to draw in over 150,000 people in what INC General Auditor Glicerio B. Santos Jr. said is “part of the Church’s resolve to tap its resources and do something concrete to combat poverty here and around the world.”

Santos added that while the INC has conducted the Lingap sa Mamamayan in other parts of the globe, the leadership of the homegrown church––established in the Philippines in 1914––recognizes that “charity begins at home.”

“Poverty is indeed a worldwide problem, but we are aware that it has and continues to be a serious issue in our own country. So while we are spreading our reach and living up to our responsibilities as global citizens, we have not forgotten that we are, first and foremost, Filipinos,” Santos stressed.

“Poverty is indeed a worldwide problem, but we are aware that it has and continues to be a serious issue in our own country.”

The Lingap sa Mamamayan program has been one of the INC’s most significant programs under the leadership of Executive Minister Eduardo V. Manalo, who has been at the helm of the church since 2009.

For the big Lingap activity on July 15, INC has readied ultra-modern laboratory and radiology equipment ready to perform complete blood Count, blood sugar determination, blood typing, pregnancy test and urinalysis as well as ultrasound, 2D echo, at 12 liter ECG. All these services are to be given for free.

“We will also offer free consultations in internal medicine, dermatology, pediatrics, ob-gyne and surgery. Two mini hospitals with two minor operating rooms will be set up at the venue. Canes, wheelchairs and reading glasses would be given at no cost to Lingap attendees on top of maintenance medicines for hypertension, diabetes and cholesterol, antibiotics, medicines for children and multivitamins for people of all ages,” Santos explained.

Santos had earlier revealed that the success of the INC’s Worldwide Walk Against Poverty last May has allowed it to hold even more Lingap sa Mamamayan activities as a result of the funds the activity raised.

“The success of the INC’s Worldwide Walk Against Poverty last May has allowed it to hold even more Lingap sa Mamamayan activities as a result of the funds the activity raised.”

The Worldwide Walk drew over one million people in Manila and was conducted simultaneously in 358 sites across 44 different countries. The landmark INC activity is credited for breaking three Guinness world records: the largest charity walk in a single venue, with 238,171 INC members taking part in the event along Roxas Boulevard in Manila; the longest human sentence, with 23,235 participants; and the largest picture mosaic, formed by 9,000 INC members. 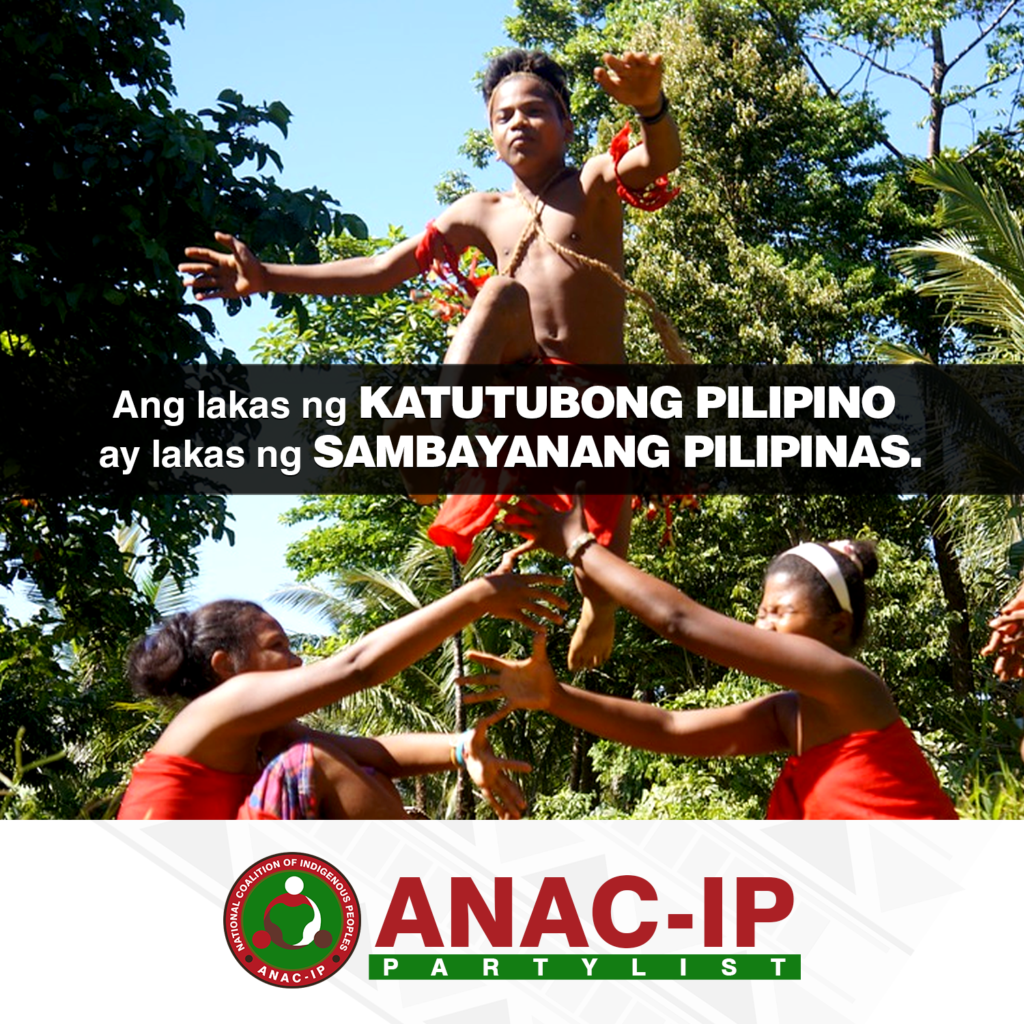